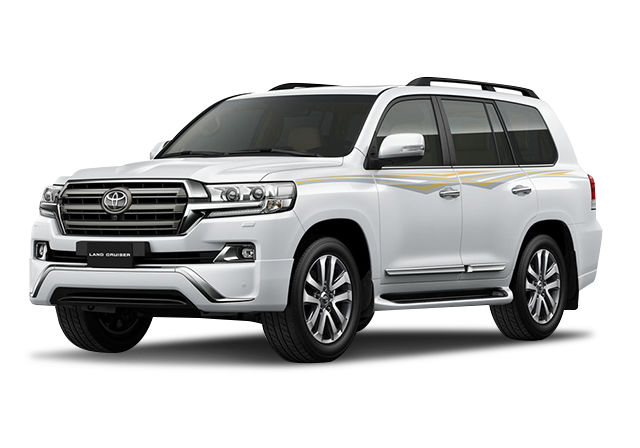 The Five Continents Drive Project founded on Toyota Motorsport’s ideology of “We learn from roads, how to make Ever-Better cars.” has started. Toyota employees will drive across five continents by 2020 in order to “build Ever-Better cars” and “develop people” who support their manufacture.

Started in 2014 as part of Toyota’s commitment to making ever better cars, the project’s aim was to apply the principle of first-hand experience to get to know roads, to talk about roads, and to enhance employees’ car-making sensibilities by driving harsh roads overseas. The 2014 project came to a successful end after 72 days of driving Australian roads, said to offer 80% of the demanding roads found on the planet.

It was continued to in North America in 2015. Under the umbrella of “TOYOTA GAZOO Racing”, which has the philosophy of motor sports activity as its base, TOYOTA employees themselves drive cars on rough roads of the world and through the experience, which could not be achieved through regular test course driving, strive toward “Making Better Cars” and “Developing Human Resources”. With the milestone of the 2020 Tokyo Olympic Games, we will continue this activity.

Learn more about the project

We are here to help! Send your inquiry by filling the form:

Cheer Up:
Send your best wishes and strenght to the pilots from where you are!

Questions:
Got a questions for our pilots? Send them here!

Live Report:
Check all the details of the expedition in our reports. Constantly updated!

Gallery:
Experience up-close and personal all the expedition journey on amazing pictures.

All Reports:
All the available Live Reports arranged in an easy way to explore!

Status:
The vehicle with this tag is not active in the current stage.